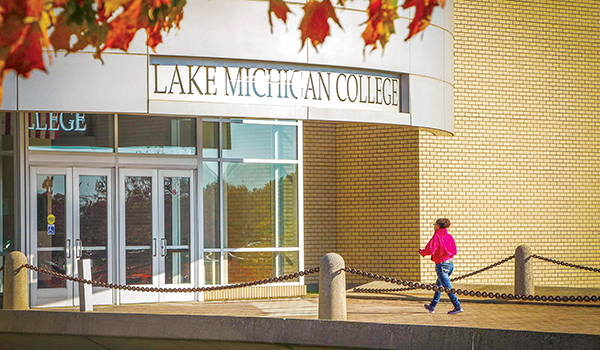 LMC joins 15 other colleges and universities in the state of Michigan and 231 in the U.S. that earned the designation for promoting democratic engagement efforts for students on campus. It is the second consecutive election that LMC has been honored with the designation. The college was previously named a “Voter Friendly Campus” in 2019 for work during the 2018 mid-term election.

“Being named a Voter Friendly Campus recognizes our continued efforts to teach our students about civic engagement and how it applies to their everyday lives,” said LMC political science instructor and LMC Votes! coordinator Tiffany Bohm. “Our students helped their friends and family get involved in the democratic process by promoting voter registration and helping the community get to their polling locations on election day.”

Before the pandemic, the LMC Votes! team held several drives on campus to register new voters and update existing voter registrations, and partnered with the local chapter of the League of Women Voters to help educate voters on the issues.