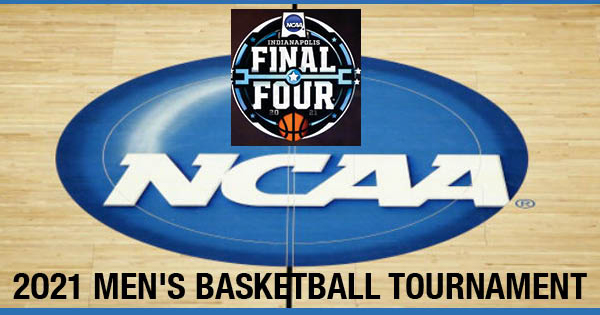 ROSEMONT, Ill. — A record-setting nine Big Ten schools have been chosen to compete in the 2021 NCAA Division 1 Men’s Basketball Championship, it was announced Sunday on the NCAA Men’s Basketball Selection Show on CBS.

All games will be televised on CBS Sports, TBS, TNT or truTV.

In addition to Illinois, Michigan was awarded another of the tournament’s four No. 1 seeds and will play in the East bracket after finishing as Big Ten regular-season champions for the 15th time in school history. The Wolverines finished the regular season 19-3 overall and 14-3 in conference play before advancing to the semifinals of the Big Ten Tournament. The Wolverines will open tournament play on March 20 against the winner of the Mount St. Mary’s-Texas Southern First Four matchup on March 18.

Both Iowa and Ohio State earned No. 2 seeds in the tournament and were placed in the West and South brackets, respectively. The Hawkeyes will take on No. 15 Grand Canyon on March 20, while the Buckeyes will face No. 15 Oral Roberts on March 19.

Two Big Ten teams, Maryland and Rutgers, earned No. 10 seeds in the tournament. Maryland will compete in the East bracket and open its tournament on March 20 against No. 7 Connecticut. Rutgers will play in the Midwest bracket and faces No. 7 Clemson on March 19.

The Big Ten’s final tournament team, No. 11 Michigan State, will tip off the tournament on March 18 with a First Four contest against No. 11 UCLA. With a victory, the Spartans would advance to play No. 6 BYU in the East bracket on March 20.

NILES – Prison sentences were handed down to four defendants Monday in Berrien County Trial Court. As has been the... read more