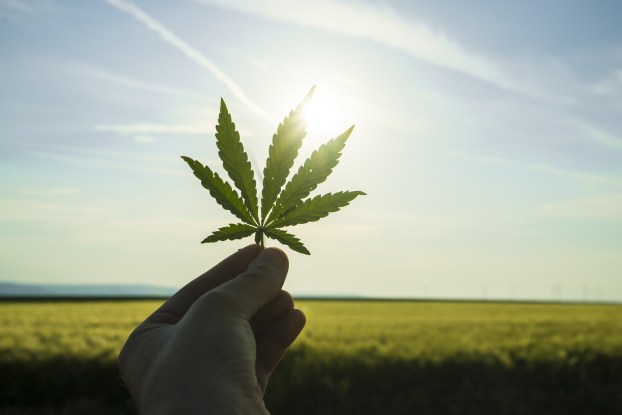 Monday evening, the Cassopolis Village Council voted to approve a motion to allow Bud Express LLC to transfer its provisional certificate for a marijuana provisioning center and retailer located at 117 S. Broadway to 901 E. State St. per village ordinances. The motion was approved unanimously.

“They decided to open their dispensary at [901 E. State St.] instead of Broadway,” said Village Manager Emilie Sarratore.

Sarratore said the Bud Express LLC’s decision to move locations was spurred by community concerns surrounding the Broadway Steet location, which were vocalized during a previous planning commission meeting.

“They really wanted to be a good community partner and start off on the best foot possible,” Sarratore said of the business’ decision to move. “They heard the [State Street] location was much better received than the 117 Broadway location, so they decided to move their operations out there.”

Before the village council voted on the matter Monday, Bud Express LLC received approval from the fire, building and police departments, in addition to approval from the zoning administrator and planning commission.

“Council was the last to give their approval on Monday night, as everyone else had already signed off,” Sarratore said.

Now, Sarratore said the business owners are considering new possibilities for the Broadway Street property, which Bud Express LLC purchased from the village last year. One idea that has been floated is turning the upstairs units into apartments, while leasing out the bottom units for commercial space.

“I don’t think they have 100 percent decided, but that is where they are leaning right now,” Sarratore said.

Also Monday, the council approved the purchase of TC Mechanical Humidification for the new Cassopolis Municipal Complex for a cost of $6,300.

DOWAGIAC — Wolverine Conference foe Sturgis proved to be too much for the Dowagiac boys and girls basketball teams Wednesday... read more