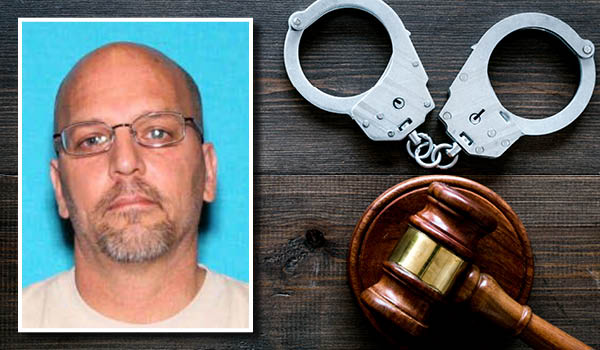 DOWAGIAC — The Dowagiac Police Department is searching for a Dowagiac man who is facing child pornography charges, according to officials.

Authorities say a warrant has been issued for the arrest of Kevin Lee Hanner, 52, of Front Street.

“[Hanner] posted bond on the original charges a few months ago, and since that time, the investigation revealed other offenses that are now charged in the current warrant,” said Dowagiac director of public safety Steven Grinnewald. “At this time, we are not sure of his whereabouts.”

Hanner had been known in the Dowagiac culinary world for several years as the former general manager of downtown restaurant Wood Fire Trattoria. The restaurant promptly fired Hanner following his October arrest.

Anyone with information about Hanner’s whereabouts is asked to contact the Dowagiac Police Department non-emergency number (269) 782-9743 or the Anonymous Tip Line (800) 462-9328.

NILES — Cody French has been given the task of turning around the Niles football program. French, who was an... read more