Louis D. Konopka, 65, of Poulsbo, Washington, passed away Jan. 19, 2021. He was the son of Louis R. Konopka and Sally Boniface and a graduate of Dowagiac High School. 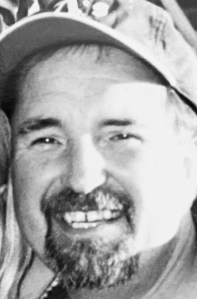 At age 25, he was stationed at Whidbey Naval Station when a week before discharge fell 2,800 ft. down a 60-degree slope on Sauk Mountain, was in a coma for three weeks but had no broken bones.  He found joy and peace in art and created numerous paintings.