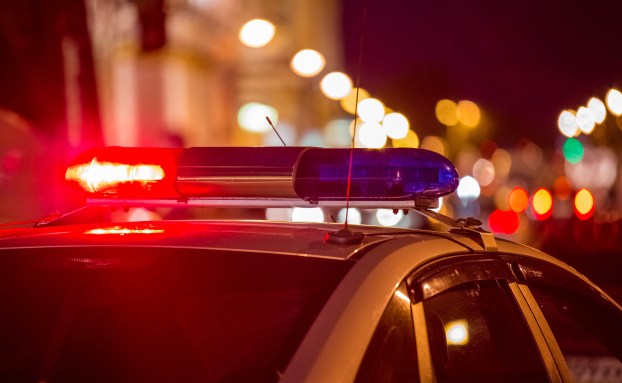 NILES – The Niles Police Department is asking for information on two individuals involved in an indecent exposure and a suspicious situation that occurred Wednesday afternoon.

According to NPD Capt. Kevin Kosten, a man in a silver vehicle made sexual comments and exposed himself to a 25-year-old woman around 2:30 p.m. Wednesday in the 900 block of Michigan Street. When the woman walked away, the driver in the silver car drove off. The man never exited his car during the incident.

The driver is described in the report as a black man in his 50s, driving a silver passenger vehicle. The make, model and license plate information of the vehicle is unknown.

A half-hour later, around 3 p.m., a man described as a black man in a silver passenger vehicle drove alongside an 11-year-old girl in the 1400 block of Hickory Street in Niles. The driver was described as a black man in his 20s, with a newer vehicle than the first reported incident. The make, model and license plate information of the driver is unknown.

During the second incident, according to Kosten, the man asked the 11-year-old girl if she needed and ride and told her to get into the car.

“The female did the right thing and told the man ‘no,’” Kosten said.

A passerby realized the girl might need help, and assisted her to safety. The driver never exited the vehicle or approached the 11-year-old.

At this time, it is unknown if these two incidents are related, but investigators have been working to gather more information, Kosten said.

Kosten asked anyone with information about either incident to contact the Niles Police Detective Bureau at (269) 683-0404. A tip may also be submitted online at the NIlesMi.org website, and navigating to the Police Department page.

“The Niles Police Department remind people, especially children, they should never accept rides from strangers,” Kosten said. “Do not approach any vehicle when they are offered a ride.”

Instead, Kosten said, residents should get to safety and call 911.