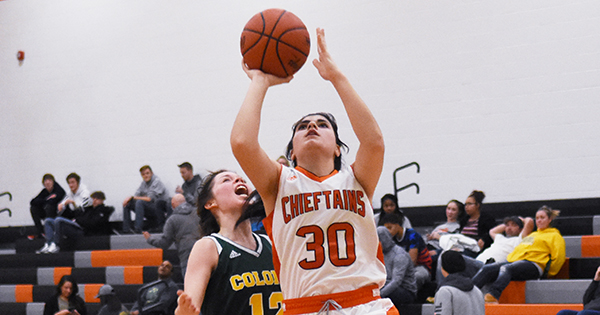 Dowagiac comes up short against Vicksburg

The loss was heartbreaking for the Chieftains, who were playing for the second time in three days. Dowagiac Coach Jason Turner felt his team had played well enough to pull out the victory.

“Girls played really hard tonight,” he said. “We improved tremendously from our first game of the year. We rebounded and got back on defense great. If just a few shots or a few free throws fall for us, we walk out of Vicksburg with the upset win. [I am] very proud of how the girls played as a team. Now, we just need to take that into tomorrow’s [Thursday] game against Benton Harbor.”

Dowagiac outscored Vicksburg 8-7 in the fourth quarter, but came up just short in its upset bid.

EDWARDSBURG — The Edwardsburg boys basketball team rolled to an easy 60-34 win over visiting Allegan in its season opener... read more