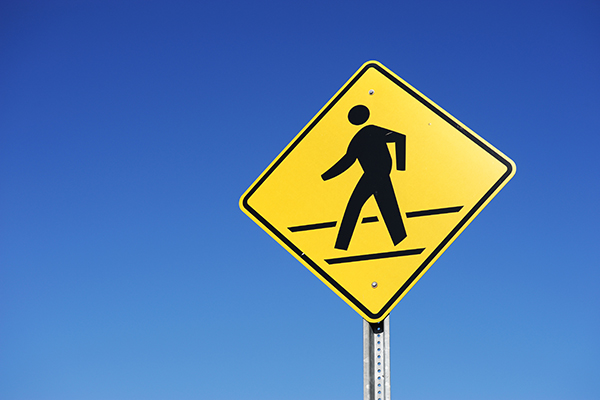 This is a developing story. As details become available, this piece may be updated.

CORRECTION: The time of the incident has been corrected. The Niles Daily Star regrets the error and is happy to correct it.

NILES – A sixth-grade girl is home safe and sound tonight, after a man took quick action when he saw suspicious behavior.

Lacey Bailey, of Niles, said around 3 p.m. Wednesday afternoon her daughter got off her school bus and began her walk home from the stop. It was there that witnesses said her daughter was approached by a small silver car, with one or two black men inside. The incident happened on S. 15th Street, between Main and Hickory streets.

“The person was in a car and asked if she needed a ride,” Bailey said. “She told him ‘no’ and kept walking.”

According to her daughter, that is when the driver backed the car up.

There was a family in the car behind the car that her daughter was trying to get away from. Bailey’s daughter said “help” and the man got out of the second car and the [silver] car pulled away and left.

Michael and Michelle Bowers were the couple who noticed something was awry. Michael stepped out of the car to intervene for Bailey’s daughter. They drove her home to where she had a family member waiting for her.

“They drove around looking for the car and called the police,” Bailey said.

Bailey’s daughter called her to let her know what happened.

“I just want everyone to be aware at all times of children, and if something doesn’t seem right, step in,” Bailey said. “This is something you hear about all the time and the reality of it punched me straight in my stomach today.”

A post shared by Michael Bowers Wednesday afternoon had been shared more than 1,000 times on Facebook as of Wednesday evening.

“NILES! BRANDYWINE! SCHOOL AREA! My wife and I just saved a little girl from being abducted! Close to 15th and Main St. Check on your kids and spread the word quickly PLZ!!!” Bowers wrote. “In contact with police right now… will not go in to detail on here… Just everyone do a roll call on your family! As soon as possible! I do believe there may have been multiple vehicles! PRAISE GOD! THIS LITTLE GIRL IS SAFE!”

She is thankful the Bowers were there to help her daughter.

“This would have been completely different if they weren’t there,” Bailey said. “God put them in the right place.”

On Wednesday evening, the Niles Police Department had no comment. Michael Bowers could not be reached for comment at time of publication.

SOUTHWEST MICHIGAN — As of Wednesday, Berrien County reported 10,341 COVID-19 cases and 209 deaths, according to the Michigan Department... read more