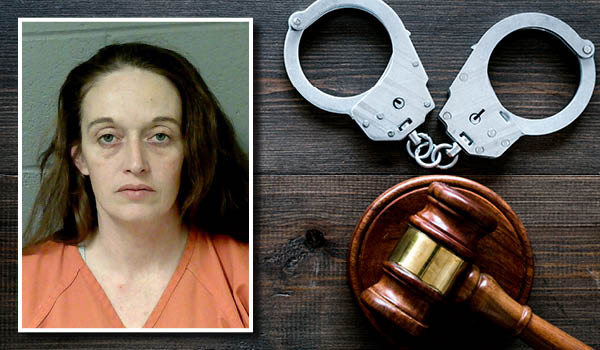 A Union, Michigan woman was sentenced to probation in the mental health court Friday in Cass County.

Wendy Lee Workman, Jr., 39, of Union, pleaded guilty to receiving, concealing or possession of a stolen vehicle as a habitual offender and was sentenced to three years’ probation in mental health court, credit for two days served and $2,628 in fines and costs.

The incident occurred Jan. 26, 2020, at a residence in Calvin Township. Workman refused to talk to police officers which led to a three-hour standoff.

Judge Herman said he was impressed with the progress Workman has made already in taking part in mental health court programs and other counseling.

“I couldn’t be more impressed with the progress you’ve made,” he said. “It appears everything is on the right track for you.”

CASSOPOLIS — Seniors graduating in the class of 2021 have had a rough year full of stops, starts and COVID-19... read more