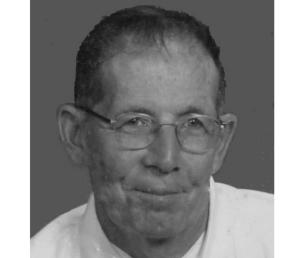 Dude was born April 2, 1945, in Dowagiac, to Orbra & Mary (Childs) Cook. On March 13, 2003, he married Sue Mead in Cassopolis. He worked at Jessup Door Company for 32 years and Ameriwood for 10 years following until he retired. Dude was a member of the National Guard and President & Trustee of the Dowagiac Eagles. In his spare time, he enjoyed camping, spending time with his family and watching NASCAR and football.

Arrangements are entrusted to Clark Chapel. Those wishing to share a memory of Dude online may do so at clarkch.com.