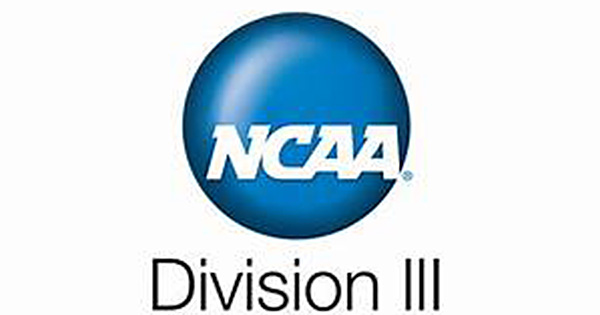 NILES — The National Collegiate Athletic Association decided Wednesday to cancel all of its Division III winter sports championships for the 2021 season.

That means the members of the Michigan Intercollegiate Athletic Association will not have a season-ending championship.

The NCAA Administrative Committee sighted low numbers among member schools as the reason for the cancelation.

“While some institutions have been able to safely return to sport, the recent declaration form data show that more than half of our division has not returned to winter sport practice and competition to be in a position for NCAA national championship participation,” said Fayneese Miller, chair of the Presidents Council and president at Hamline. “This was a very difficult decision to make, and we are saddened to do so. We are committed to ensuring that our student-athletes have the best possible experience, and, for us, this means having a meaningful number of competitions. We hope this is possible for our spring championship.”

The required thresholds for having postseason tournaments are 60 percent for basketball, swimming and diving, and track and field. Hockey and wrestling participation requirements are that 70 percent of member schools participate during the regular season.

The Division III spring and fall 2020 national tournaments were previously canceled, while the 2019-20 winter sports season was started, but not completed.