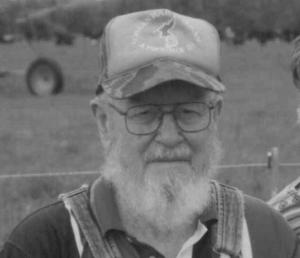 Roger was born on June 28, 1934, to the late Kenneth “Ted” and Opal (Case) Kempton, on the family farm in Keeler, Michigan. After graduating from Cassopolis High School in 1953, Roger went on to enlist in the U.S. Air Force and served during the Korean Conflict. Roger was a proud veteran. On April 26, 1980, Roger wed Mary Ellen and together they raised their six children.

Roger retired from National Standard and Buchanan Feed Mill. He had also been a long time livestock hauler. Roger wasn’t one to sit idle though. When he wasn’t working Roger could be found at one of the monthly get-togethers for the class of 1953, a Cass County 4H Leader with Draft Horses, Chairman of the Board of Review, and member of the Planning Commission for Milton Township. Roger and Mary Ellen were also longtime members of the First Church of Christ Christian in Niles where he served as a Deacon and Trustee for many years.

Funeral services will be held June 26, 2021, at Roger’s church; full arrangements will be coming.