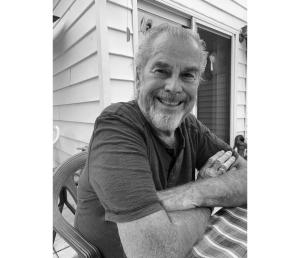 A celebration of life service will be held at 11 a.m. Thursday, Feb. 4, 2021, at Clark Chapel, 405 Center St., Dowagiac. Friends may visit with the family from 5 until 7 p.m.  Wednesday, Feb. 3, at the funeral home. In lieu of flowers, memorial contributions in Ed’s name may be made to the American Alzheimer’s foundation. Those wishing to leave a message of condolence for the family may do so at clarkch.com.

Ed was born Sept. 16, 1937, in Chicago, to Charles and Evelyn (Wulf) Corbidge. He graduated from William Rainey Harper High School in 1955. On June 20, 1959, he married the love of his life, Patricia Adams. Ed proudly served his country in the U.S. Air Force from 1960 until 1966. He owned and operated Corbidge Automotive in Cassopolis for more than 60 years before his retirement. Ed enjoyed planes; he owned his own private plane that he flew for many years. In his spare time, he enjoyed boating, golfing and traveling. Most of all, he loved his family and will be greatly missed by all who knew him.

Theresa A. Strickling, of Cassopolis