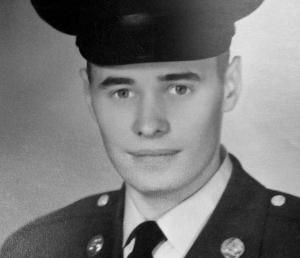 In addition to his parents, Ken was preceded in death by his sister, Sharon O’Keefe, as well as his brother, Donald Buell.

In 1965, Ken graduated from Howell High School. After graduation, Ken enlisted in the U.S. Army from 1965-1973. Ken was employed as a licensing agent for the Michigan Liquor Control Commission. He enjoyed fishing and woodworking. He was an avid coin and coin bank collector.

Graveside services and burial will be held at 11:30 a.m. on Tuesday, January 19, 2021, at Ft. Custer National Cemetery in Augusta, Michigan.

Online condolences may be left for the Buell family at palmerfuneralhomes.com.