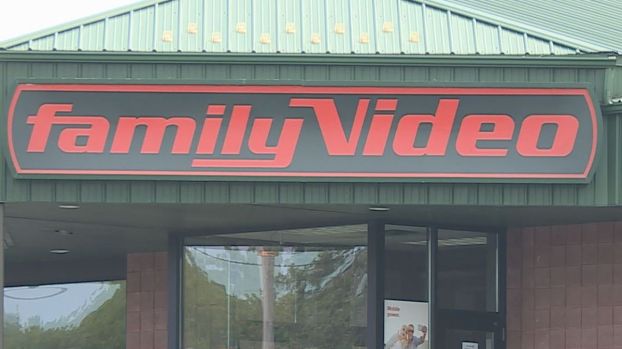 NILES — Weeks after Family Video operations across the greater South Bend area shuttered their doors for good, the Niles location has also reached the end.

In a letter posted to social media Tuesday evening, Keith Hoogland, who has served as president of Family Video since 1995, the franchise announced all remaining locations would be closing.

“The impact of COVID-19, not only in foot traffic but also in the lack of movie releases, pushed us to the end of an era,” Hoogland wrote.

According to the Family Video website, the last day to rent movies at all Family Video locations in Wednesday, Jan. 6. All stores will close once all items are sold. This includes DVDs and Blu-Rays, furniture, candy, food and decorations.

Hoogland said what began as a handful of video rental stores 42 years ago grew to more than 800 locations across the country, which persevered even after larger movie chains called it quits.

“Surviving 10 years longer than the big three, Blockbuster, Movie Gallery and Hollywood Video, we were among the few that started with Beta, moved onto VHS and remained a part of the DVD & Blu-Ray era,” Hoogland said.

The Niles location, 715 W. Chicago Road, was one of the last movie rental shops in Michiana after the South Bend, Mishawaka and Warsaw locations closed in September.

Hoogland said that Highland Enterprises, which owns the Family Video chain, hopes to remain connected to the communities it serves as it continues to rent its facilities to future businesses.

In true cinema fashion, Hoogland’s message ended with the credits, thanking the patrons, employees and supporters of Family Video.