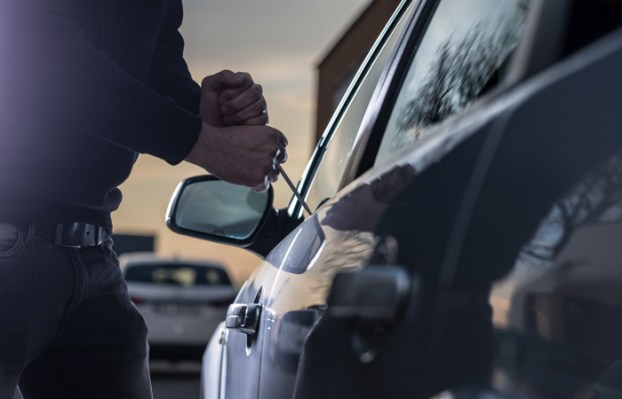 NILES — Niles Public Safety Director Jim Millin wants people to continue being vigilant about their vehicles, as car theft numbers continue to rise in the area.
“Vehicle thefts are still a steady issue in Niles,” Millin said. “We are also recovering a fair number of stolen cars in Niles from other jurisdictions, including Indiana.”
Millin said the department does have suspects for some of the stolen vehicles.
Over the state in neighboring St. Joseph County, Indiana, catalytic converter thefts were on the rise earlier in the month.
“We have had a couple over the year,” Millin said. “I don’t think it’s to the level of St. Joe County, though.”
With all vehicle theft, Millin reminded residents to lock their car doors and keep their keys with them. He also said people should stop leaving their cars running when they stop into a gas station or a store, as it leaves a window of opportunity open to a thief.
“Probably the biggest thing is that citizens know their neighborhood better than anyone,” Millin said. “If they see something that isn’t right, they should call the police department so we can check on it. It’s usually nothing, but that shouldn’t stop them from calling. That’s why we are here.”
He reminded residents to also make sure they were not leaving valuables in their vehicles.
“If I’m a thief, that thin window isn’t going to stop me if I’m already looking to steal your property,” Millin said.

DOWAGIAC — After months of waiting, Cass County now has the tools to fight back against the COVID-19 pandemic. The... read more