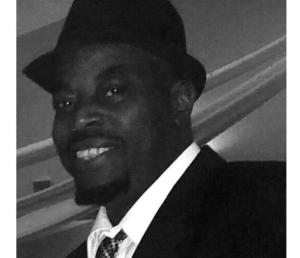 DeMarcus Lamonte Brann, 52, of Niles, passed away unexpectedly at Lakeland Hospital in Niles on Saturday, Dec. 19, 2020.

DeMarcus was born on Sept. 20, 1968, to James and Georgia M. Brann in Union City, Tennessee. He attended Niles High School and later worked as a delivery driver and install technician for Sleep Number Beds.

He was preceded in death by his mother, Georgia Brann.

Visitation and funeral were held Dec. 28 and Dec. 28, keeping with the current COVID mandates limiting the number of people allowed at a funeral. He was laid to rest at Silverbrook Cemetery in Niles next to his mother.