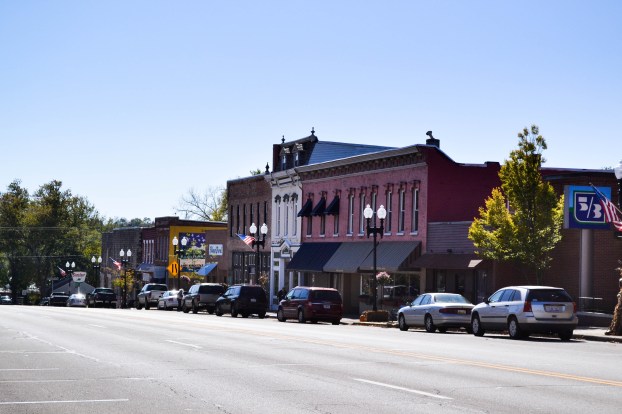 Cassopolis construction moving along, despite delays due to COVID

CASSOPOLIS — In its final regular meeting of 2020, the Cassopolis Village Council got an update on the many projects from Village Manager Emilie Sarratore Monday night via Zoom.

Sarratore told the council members that Selge Construction would be wrapping up their work for 2020 on Friday before taking a two-week break for the holidays, and to do equipment maintenance.

“Things are moving along well,” she said. “Depending on the weather in January, they will go back at it. They did a great job getting a large chunk of things done in front of the village hall for our Christmas Cruise two weekends ago, which turned out really great. We had great participation. We had 22 volunteers at that event. I think that is the most we have ever had, which speaks volumes about how things are moving in the village.”

Sarratore congratulated Cassopolis Main Street and the Cassopolis-Vandalia Chamber of Commerce for their collaboration with the village to host the event.

As the 2020 portion of the Streetscape Project wraps up, Sarratore said that trees were being planted and the remaining pavers on Broadway should be completed before the holiday break.

“Clearly, we cannot put the topcoat and pave these roads right now,” Sarratore said. “That will have to wait until the spring. They have the decking on the pier, which is great. But because of COVID, handrails and those type of things are on backorder. That will still be blocked off, and hopefully we will keep people from being out on it. We are going to do our best.”

Sarratore also told the council members that the audit would normally be done by now, but is running behind due to complications from COVID.

“The auditor was late in getting to us,” she said. “When he got there, he actually had a positive in his family, so he had to quarantine. So, all of our audit is being done remotely, which is causing some significant delays.”

Sarratore said that he would normally be doing the audit in the village hall, but instead, has to call and request that Cassopolis Village Clerk Tonia Betty, who has to pull all the information, scan it and send it to him.

“Hopefully, in January or February, he will have that wrapped up, and we will be able to present that to you guys,” she said.

As is normally done when the council’s workshop falls between Christmas and New Year’s, that meeting is canceled. The council approved canceling that Dec. workshop meeting. The next regular village council meeting is set for 6:30 p.m. on Jan. 11.