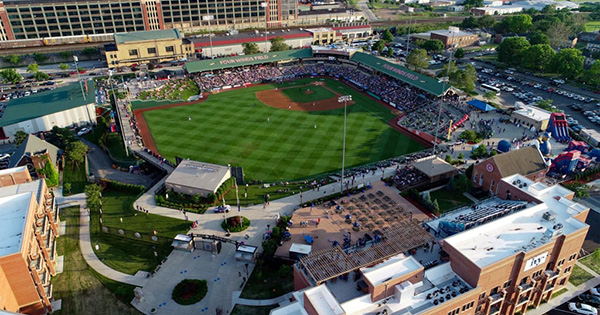 The South Bend Cubs have received a letter to continue as a Chicago Cubs affiliate and member of the Midwest League.

“We are gratified to have received Major League Baseball’s invitation to continue as a Minor League affiliate,” said South Bend Cubs Team President Joe Hart. “Our organization will review the full details of the agreement once we receive them and carefully evaluate the proposal to ensure it is mutually beneficial, not just for our team, but for our community and fans before we formally accept.”

“We are pleased to invite four of our long-time affiliates to continue working with us and help develop our players,” said Chicago Cubs Vice President of Player Development Matt Dorey. “These four teams have combined to work with the Cubs for 66 years, and that is only possible with strong ownership, hardworking front offices and welcoming communities at each level of our system.”

The franchise has been a part of the Midwest League since beginning minor league operations in 1988 and has had three professional affiliations (Chicago White Sox: 1988-1995, Arizona Diamondbacks 1996-2014, Chicago Cubs 2015-present). Previously aligned as a Class Low-A league, the Midwest League will transition to Class High-A. A schedule for the 2021 season will be announced once teams have officially accepted the restructured minor league system.

COLUMN: Where is Yogi when we need him?

Baseball legend Yogi Berra was not only a great player, manager and coach, but he was known for coming up... read more