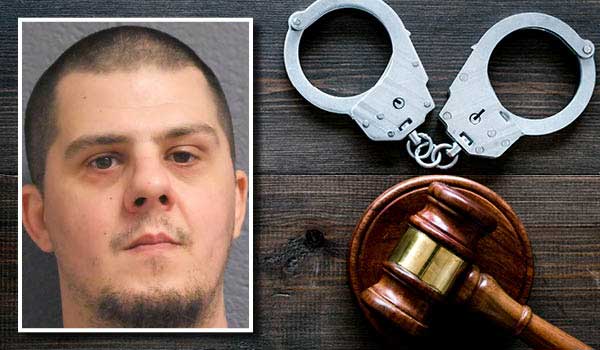 “As bad as you are at it, you should find another line of work,” he said. “You’d be better off working at McDonald’s than doing this.”

The incident occurred on January 11, 2018, at a residence on County Line Road near Magician Lake in the Dowagiac area.

Police caught Followell’s nephew, Nicholas Followell, and he connected his uncle and another person to the crime. The younger Followell was sentenced last year to probation.

In the earlier Hillsdale County case, Charles Followell was sentenced Jan. 22, 2018, to one year, 11 months in prison for attempted home invasion from a 2016 incident there.

“This behavior has to stop,” he said.

Defense attorney Robert Drake said his client has stepped up to plead in this case as well as other burglary related cases in other counties.

“He did give up a substantial right and opportunity when he gave up the right to trial,” he said. “It’s not just convenience, he wants to get these cases behind him and do something different with his life.”

Judge Herman noted that he had not been inclined to accept the two years in prison plea agreement initially but changed his view after seeing that Followell has made efforts in prison to complete programs and make changes in his life.

NILES — The Salvation Army is ringing the bells to call for immediate support. Every year, the red kettles fill... read more