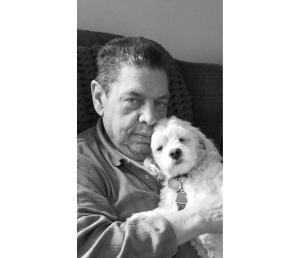 His life began Nov. 12, 1944, in South Bend, the youngest of five children born to the union of Vernell and Zeral James.

Michael loved being around his family and friends. He enjoyed hunting and fishing. He retired from Bayer in Elkhart.

Family and friends will gather from 6 until 7 p.m. Thursday, Dec. 3, 2020, in Connelly Chapel Wagner Family Funerals, 202 N. Broadway St., Cassopolis. In the interest of public safety, the family will observe a private funeral service.

Mr. James’ remains will be laid to rest in Calvin Community Cemetery in Calvin Township, Michigan.