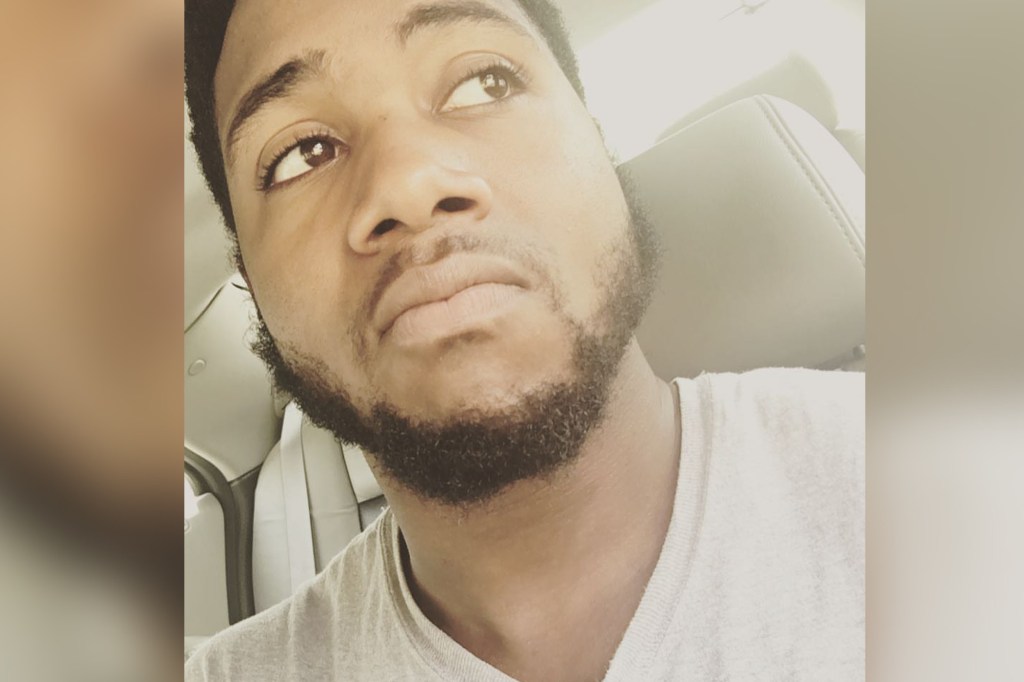 According to Searchlight New Mexico, an independent news organization, Rodney Applewhite, 25, was on his way to Arizona to visit his mother for Thanksgiving when he was pulled over by New Mexico State Police.

A press release issued by the New Mexico Department of Public Safety states that police initiated a traffic stop with a grey Chrysler 200 at 8:32 a.m. Nov. 19 on a highway in Los Lunas, which is south of Albuquerque. Searchlight identified Applewhite as the driver of the vehicle. This has also been confirmed by Applewhite’s family.

Applewhite allegedly fled the traffic stop, which initiated a pursuit.

“The officer observed the suspect vehicle travel in and out of opposing lanes of traffic,” wrote New Mexcio State Police Lieutenant Mark Soriano in a press release. “During the pursuit, tire deflation devices were deployed at which the suspect avoided, by traveling into oncoming traffic nearly striking a vehicle. A [New Mexico] State Police supervisor terminated the pursuit due to road conditions and traffic.”

Seven minutes after the traffic stop was initiated, dispatchers were notified of a man standing in the middle of the expressway attempting to stop traffic. Police attempted to arrest the man, who was also identified as Applewhite by Searchlight, but police reported that he resisted arrest and an altercation ensued.

“During the altercation, the male suspect grabbed one of the officer’s firearm,” according to New Mexico State Police. “At that point, the other State Police officer fired at least one round from his department issued sidearm, striking the male suspect.”

Officers reportedly treated Applewhite at the scene until emergency services arrived. Applewhite was transported to a hospital in Albuquerque, where he succumbed to his injuries.

While attending Ring Lardner Middle School and Niles High School, Applewhite played football and was a member of the track team. His social media profile lists him as having attended Indiana University South Bend, and friends say he most recently worked at Hacienda Mexican Restaurant in Elkhart.

Friends and family mourning Applewhite on social media are calling for justice for their friend, listing his name among a list of other Michiana residents who have been victims of violence. Many report that a candlelight vigil remembering the Niles native will be hosted in South Bend soon.

This is a developing story, and it will be updated as more information is available. 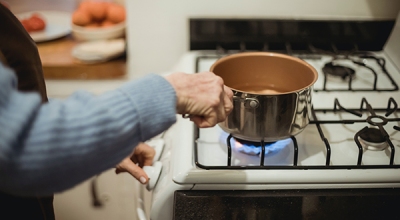 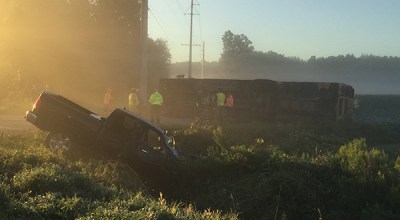 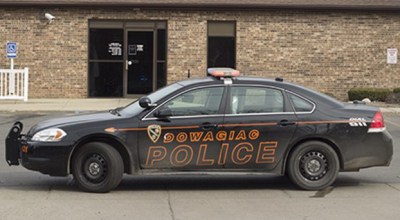