Joseph Lee Emerson Jr., 60, of Cassopolis, died peacefully at home Wednesday morning, Nov. 18, 2020, in the comfort of his family’s presence. 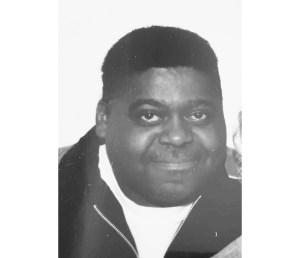 His life began July 16, 1960, in Chicago, the third of seven children born to the union of Joseph and Mary Emerson Sr.

Joseph loved his family, his wife and children, grandchildren and great grandchild. He was a truck driver for MORryde, in Elkhart. He loved to barbecue and also worked for Nelson’s Golden Glow, in Wakarusa, for 23 years.

Joseph was a member of Christ Tabernacle of Cassopolis and served on the board.

Family and friends will gather from 11 a.m. until noon on Saturday, Nov. 21, 2020, in Connelly Chapel Wagner Family Funerals, 202 N. Broadway St., Cassopolis. In the interest of public safety, the family will observe a private funeral and burial with Pastor Carl Ross and Chaplain Sara Ross officiating. Mr. Emerson will be laid to rest near his father in Calvin Center Cemetery in Calvin Township, Michigan.

The family is very appreciative for the tender loving care that Caring Circle Hospice gave to Joseph and to them.