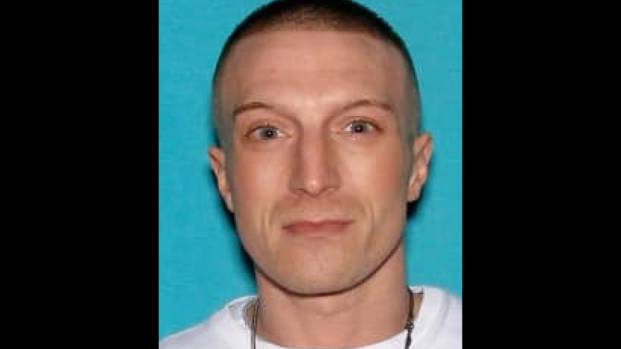 SOUTH BEND — A Niles man missing since mid-October has been found, according to reports from close friends and family on social media.

Wednesday morning, South Bend Police reported that a body was found in the St. Joseph River, near the 200 block of Marion Street in South Bend. Though St. Joseph County Coroner Mike McGann referred to the body as “John Doe” originally, family and friends of Garrett Gilpin confirmed on social media that the body found in the river was indeed Gilpin.

Gilpin, 32, has been missing since Oct. 17 and was last seen near Burger King in downtown South Bend. Police reported that Gilpin may have been spotted in surveillance footage on Michigan Street Oct. 26, but never located him.

South Bend Police said the metro homicide unit has taken over the case.

This is a developing story. Updates will be posted as available.

SOUTHWEST MICHIGAN — Berrien County has reported one new COVID-19 death, according to the Michigan Department of Health and Human... read more