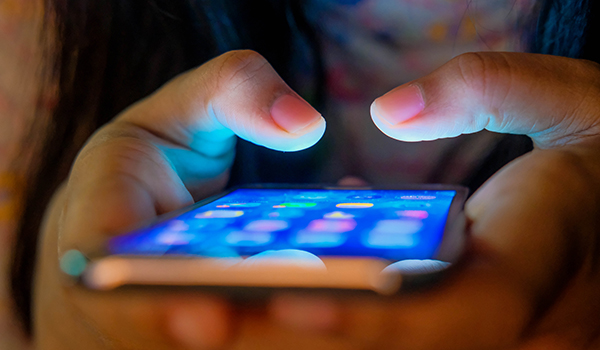 BERRIEN COUNTY — The Berrien County Sheriff’s Office is reminding the public that a phone call in which someone claims to be with their office and attempts to ask for money or payments is a scam, as any scenario like that always will be.

According to the sheriff’s office, the scam goes like this:

A resident gets a phone call, and the caller claims to be with the sheriff’s office or a local law enforcement agency. The caller tells the resident that they have a warrant for their arrest.

“It’s usually for a reason that your first instinct may be to wonder if you missed something important, like telling you, you failed to answer a subpoena or missed jury duty,” said Berrien County Sheriff’s Office Deputy Kelly Laesch. “Sometimes they may identify themselves as a randomly chosen position and name, like ‘Lt. Smith,’ which was recently used by scammers, despite the fact that the sheriff’s office employs no one by that name.  The scammers will also look up local information on deputies and county employees’ names and use those names to make the scam more believable.”

“Once you’re told that there’s a warrant for your arrest, the caller lets you know you’ll only be arrested, if you refuse to pay bond or the stated amount,” Laesch said. “A lot of scammers in these kinds of calls may even pretend to transfer you to the ‘sheriff,’ who is really someone else or the same person carrying out the scam, but the calls always end the same way. The caller will instruct you to purchase some kind of gift card, usually either a green dot card (a kind of prepaid credit card) or a VISA card in very specific amounts and then call them back with the numbers or mail the cards and receipts to provide payment. If you go through with providing the numbers for payment, they may also ask you to bring the card to the sheriff’s office for verification, but by the time you would have arrived at the sheriff’s office, the money will be gone off the cards.”

According to the sheriff’s office, it is impossible to refund or get the money back from these pre-paid cards or gift cards, which is why this is the most popular request form of payment from scammers.

“This is a classic phone scam that comes in many varieties: people claiming to be tech support, impersonating the IRS, posing as grandchildren in trouble and often pretending to be the police,” Laesch said. “But the Berrien County Sheriff’s Office, or any police department, will never call you to ask you to provide finances of any sort to them under the threat of arrest. If you’re ever unsure about the legitimacy of a call from someone claiming to be law enforcement, hang up and then call your local law enforcement agency directly.”

Below are some helpful tips to help avoid falling victim to a telephone scam, according to the Berrien County Sheriff’s Office:

NILES — A pair of Thanksgiving traditions have announced changes for 2020. The YMCA of Greater Michiana announced Tuesday afternoon... read more