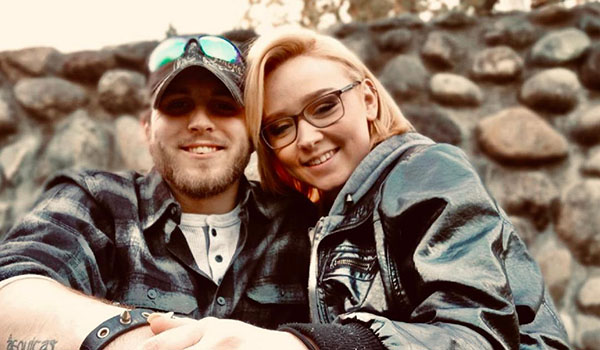 Jessica Robison and Chase Newland, both of Paw Paw, recently announced their engagement.

Robison is the daughter of Kim and Randy Robison.

Robison’s grandparents are Philip and Mary Ann Kidman, of Dowagiac, and Rick and Charlene Robison, of Grand Haven. Other grandparents include Jewell Kelso and the late Morris Kelso, the late Anna and Terry Kidman and the late Frederick and Jeannine Robison.

Newland is the son of Shelia Sivley.

He graduated in 2018 from Dowagiac Union High School.

Pet of the Week

Meet Brady. This 3-and-a-half-month-old has a soft grey coat. He and sister, Halo, were found under a dumpster. Both were... read more