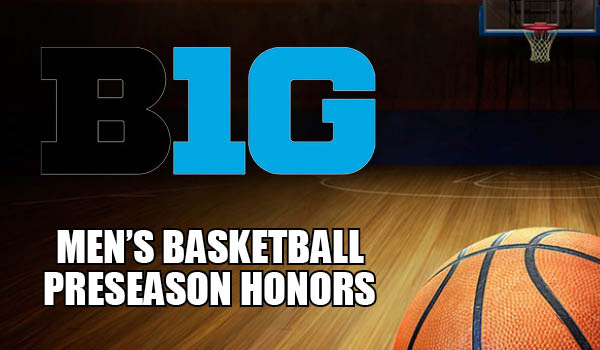 ROSEMONT, Ill. — Iowa senior center Luka Garza has been chosen as the Big Ten Preseason Player of the Year heading into the 2020-21 men’s basketball season, as voted on by a panel of conference media members.

Garza was selected as the Big Ten Player of the Year in 2019-20 after leading the Hawkeyes to a 20-11 overall record with an 11-9 finish in Big Ten play. He is the second consecutive student-athlete to earn player of the year and then be selected as the preseason player of the year the following season. Former Michigan State Spartan Cassius Winston received the preseason accolade in 2019-20 after claiming postseason honors following the 2018-19 season.

EAST LANSING — One of the Michigan High School Athletic Association’s most popular programs, the Scholar-Athlete Award, will again, with... read more