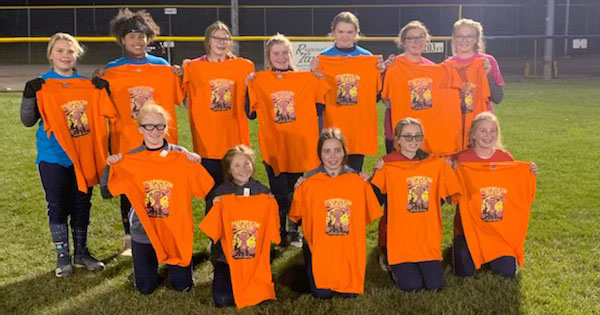 GRANGER, Ind. — The Niles Nitro 13U softball team recently finished as runner-up at the Pumpkin Bash 14U Softball Tournament at Harris fields in Granger.

The Nitro dropped an 8-5 decision to the South Bend River Bandits in the championship game.

In reaching the finals, Niles lost to Michiana Reps 9-2 and tied the River Bandits 2-2 to end up the No. 4 seed heading into bracket play.

“All and all, the coaches were proud of how well the team played on the weekend especially against older 14U teams,” said coach Mike Behnke. “The team is composed of girls from Dowagiac, Niles, Hartford, Decatur and South Bend area.”

NOTRE DAME, Ind. — University of Notre Dame senior running back Cameron Ekanayake has been named a finalist for the... read more