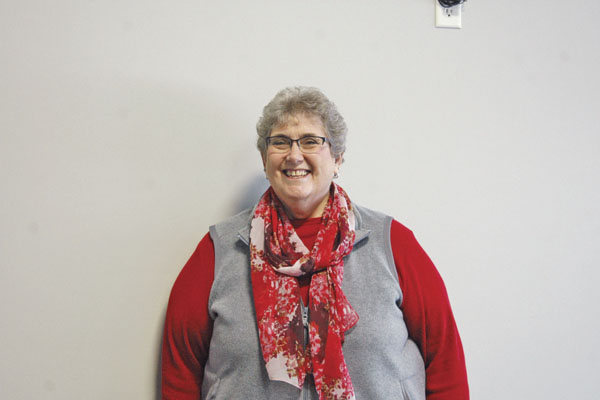 ONTWA TOWNSHIP — A familiar face will be joining the Ontwa Township board of trustees next year.

According to election results, outgoing township treasurer Meryl Christensen will be joining Dawn Bolock, Jeff Kozinski and Dan Stutsman on the township’s board of trustees.

Bolock, Kozinski and Stutsman were re-elected for their second terms. Kozinski led all vote-getters with 2,216 votes, Bolock had 2,164 and Stutsman 2,020. Christensen earned 2,184 votes to claim the seat held by outgoing trustee Jerry Duck.

Tina VanBelle won the clerk’s position with 2,523 votes. She was running unopposed.

Also running unopposed was Sharen Leist, who won the treasurer’s position with 2,518 votes. Jerry Marchetti won the supervisor’s position unopposed with a total of 2,502 votes.

Christensen is retiring from her role as treasurer after 17 years at the helm. Her last day is Nov. 20.

NILES — The campaign for Michigan’s State Representative for the 78th District has ended with incumbent Brad Paquette keeping his... read more