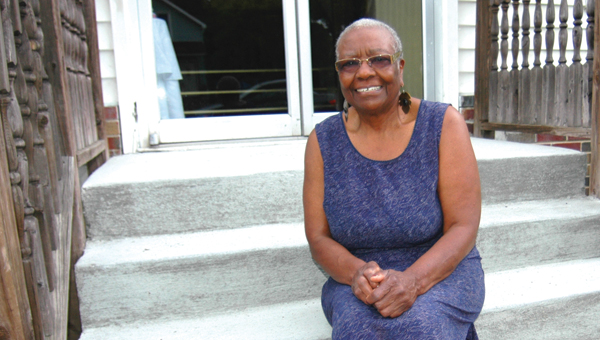 Justin Flagel, a member of the Niles Main Street Downtown Development Authority, also ran for the seat. With city of Niles numbers 100 percent reporting, but still unofficial, Boggs beat Flagel in a 418 to 303 vote, with 18 write-ins votes.

“I’ve got a good relationship with the people in my ward. I’ve always been there for them,” Boggs said. “We’ve always created a good thing for the community. I hope, even the people that didn’t vote for me, that I represent them just as well as the ones who did. I want to work together with everyone to make Niles a better place.”

Boggs said she received many calls of congratulations as the results came in on Wednesday.

“I feel privileged, humbled and honored,” she said.

Boggs has served on the Niles City Council for the First Ward since 1995.

For Flagel, the election result does not mean he intends to stop doing work with the community.

“I’m happy with the way we did things,” Flagel said. “It wasn’t the result we wanted, but I am content with it. I’ve got plenty of ways to continue to contribute to Niles.”

As Dan VandenHeede set out to campaign for State Representative for the 78th District, he left an opening on the Niles City Council for the Second Ward.

As of press time, the city of Niles Second Ward council member was not announced on ElectionReporting.com. The numbers are currently 0 for Amanda Rose Dunnem, 0 for Timothy John Rogers, both qualified write-in candidates for the open seat. A total of 161 write-in votes were cast for the council seat and are currently being shown as “unqualified write-ins.”

“It’s up to the Berrien County Election Commission to certify those votes,” said Niles City Clerk Linda Casperson. “They are still sorting through those. Everything is still unofficial at this time.”

As of Wednesday afternoon, unofficial results from ElectionReporting.com showed:

This post has been updated with comments from Georgia Boggs and Justin Flagel.