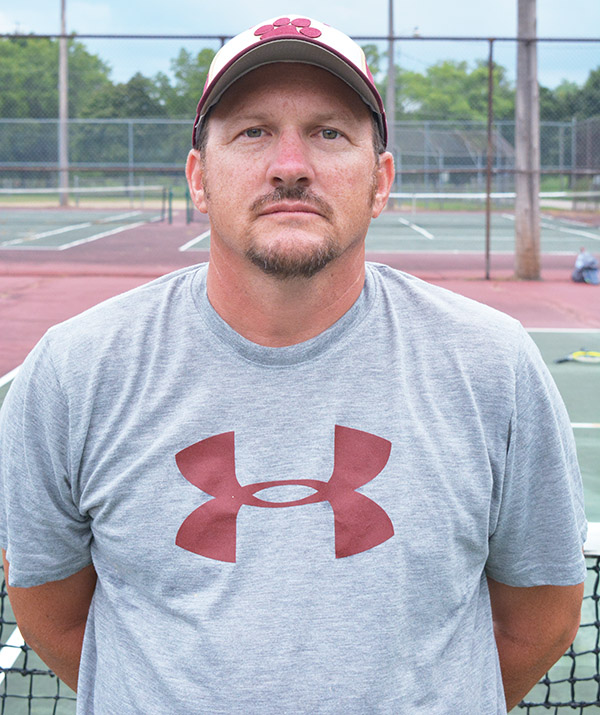 KALAMAZOO — The Brandywine tennis team was eliminated from the Division 4 state tournament in the quarterfinals on Thursday.

The Bobcats were blanked by Traverse City St. Francis 8-0.

The Bobcats turned in a solid year with a 10-4-1 overall record and a runner-up in the BCS Athletic Conference.

“I felt we had the foundation for a solid team this year,” Sidenbender said. “[Jacob] Fox, [Micah] Gamble, [Josh] Sachman and [Caleb] Byrd, we just needed to fill in the gaps and field a full team. With the additions of [Bode} Bosch, [Corban] Gamble and [Brock} Prenkert, I knew we could have a successful season. The new courts were also a reason to be optimistic and a new format really put a twist on things.”

Being able to host the Division 3 District, and winning it, was also a highlight of the 2020 season.

“Winning a district on our own courts was so special,” Sidenbender said. “I can’t even come up with words to describe it. The state tourney was unique as well. Playing the No. 1 team in the state in a duel was special. We played well and tough. I was so proud of the guys.”

Berrien Springs was also eliminated in the Division 4 state quarterfinals by Northpointe Christian 7-1, while St. Joseph was defeated by Detroit Country Day 7-1 in Division 3.

Following the tournament, Sidenbender was named Regional Coach of the Year.

Being honored by his fellow coaches helped put an exclamation point on the season for Sidenbender and his team.

“As far as winning regional coach of the year, its more about the players and the coaches who voted,” he said. “I don’t look for or seek individual achievements, but I deeply appreciate it.”