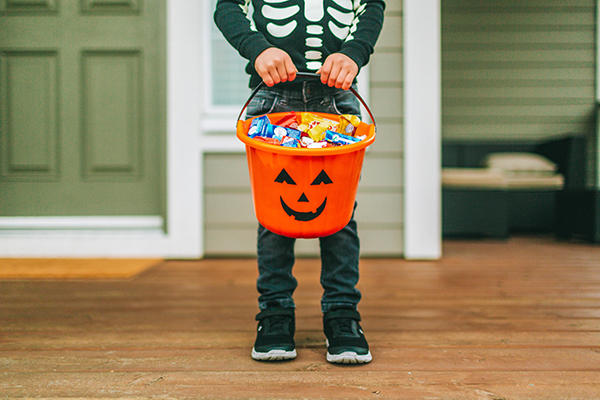 Trick or treating a go in Niles Township

NILES TOWNSHIP — Halloween trick or treating times have been set by the Niles Charter Township board.

The Niles Charter Township board voted Monday evening at its regular meeting to set trick or treating times of 6 to 7:30 p.m. Oct. 31 for the township. The township clerk also revealed the mail-in voting ballots were sent out on Monday after they arrived to the township late last week. The board also discussed an increase in sewer rates.

Following the decision by Mayor Nick Shelton from the city of Niles to adapt trick or treating times, township Clerk Terry Eull moved to match the times for the township.

Supervisor Jim Stover expressed concerns about how dark it is during that time for children to be out. He suggested moving the time to 5 p.m.

Despite the concerns, the township board voted unanimously to set the trick or treating times.

Later in the meeting, during committee reports, Eull said that after delays in delivery of the ballots for mail-in voting, the township staff had sent ballots out on Monday to residents who requested them.

“The staff works a lot of the day Saturday to get 2,600 to 2,800 of them in the mail,” Eull said. “We received the ballots on Friday. They had to be tested. It was a lot of work.”
He commended the staff for putting in the extra hours to ensure the security of the ballots and their correct mailing.

Stover said he had spoken to Deputy Clerk Angie Cole. Stover said Cole had called multiple times for updates on the ballots arriving to the township.

Eull said Cole had received at least 60 phone messages, and sat down on Sunday and returned every voicemail she had received to let them know the ballots were to be mailed out Monday.

“They were appreciative,” Eull said. “I’ve had dozens of phone calls and emails as well.”

As a point of discussion during the meeting, board members had Ringler bring to their attention that the city of Niles sewer rates were increasing.

“We got the notice from the city of Niles that they are increasing rates 9.9 percent,” Ringler said.

The increase means the township will likely have to increase the sewage cost per customer between $2.60 and $2.75 a month.

Eull said that per month, if rates were not raised, it would incur approximately a $10,000 cost to the township if the increase was not passed down to the customers, as the rate increase was happening outside of the township’s control. The board said it would consult the department of public works to find the e

xact amounts needed to be set.

Trustee Chris Vella asked when the last time the township raised rates was, and Ringler said it was about nine years ago.

NILES — Monday was a whirlwind of a day for business owner Gary Marshall. Marshall, owner and operator of FitStop24... read more