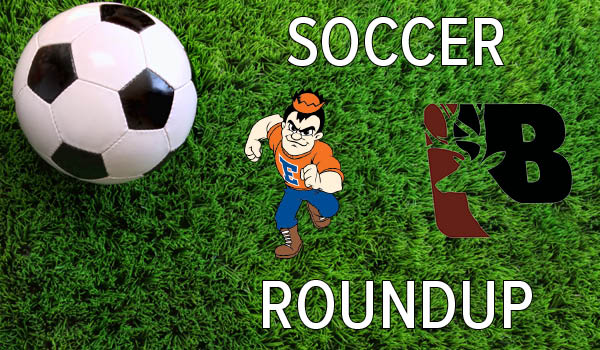 EDWARDSBURG — Host Edwardsburg opened its season with a 2-1 win over Allegan on Wednesday.

It was also the Wolverine Conference opener for the Eddies.

Kya Bryant and Jackson Hoover scored the goals for Edwardsburg, while Tanner Brandt and Alex Carfi picked up the assists.

BUCHANAN — A goal in each half gave host Buchanan a 2-1 BCS Athletic Conference victory in the season opener for both schools on Wednesday.

Scoring for the Bucks were junior Logan Grwinski and freshman Britain Philip.

“Our team is really excited to get a win in our first game,” said Buchanan coach Russell Philip. “We are really glad to finally be able to play.”

Bridgman scored its goal in the second half on a penalty kick.

Philip is excited about the prospects for the Bucks in 2020.

“We are a young team, but we are looking forward to having a great season,” he said.

NILES — Host Niles played its first home volleyball match of the season, as well as its first in the... read more