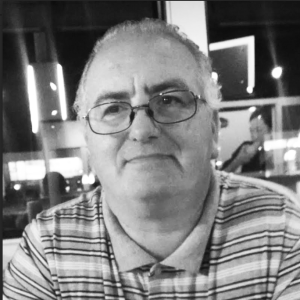 He was proceeded in death by his mother and a grandchild, Kassidy Lou Gomez.

Mike dearly loved his children and grandchildren. He loved to spend time with his grandchildren. He really like the Pittsburg Steelers and monster trucks. He dreamed of having an older model corvette. They were his favorite cars.

Pastor Jon Rauch officiated. Burial will take place at Southwest Cemetery. Memorial Contributions may be given to Rieth-Rohrer-Ehret-Lienhart Funeral Home for expenses.

Online condolences may be submitted at rrefh.com.