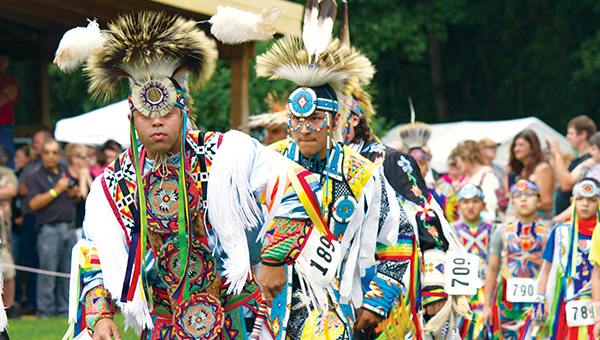 “The Gun Lake Tribe’s elders department was pretty sad that they were going to miss the gathering,” said Marcus Winchester, director of language and culture for the Pokagon Band of Potawatomi. “They decided that they wanted to throw something together virtually.”

The seven federally recognized Potawatomi bands — The Citizen Potawatomi Nation (Oklahoma), Forest County Potawatomi Community (Wisconsin), Hannahville Indian Community (Michigan), Gun Lake (Michigan), Nottawaseppi Huron Band (Michigan), Pokagon Band and the Prairie Band (Kansas) — meet every year at a different location to celebrate and to recognize that at one time, they all were part of one Potawatomi nation.

This year, other local bands of Native Americans were allowed to participate in the virtual gathering, which consisted of workshops including language, crafts, star constellations and more.

The gathering also featured song and dance competitions, including woodland, scrub and a TikTok challenge.

Available results from the virtual gathering are as follows: