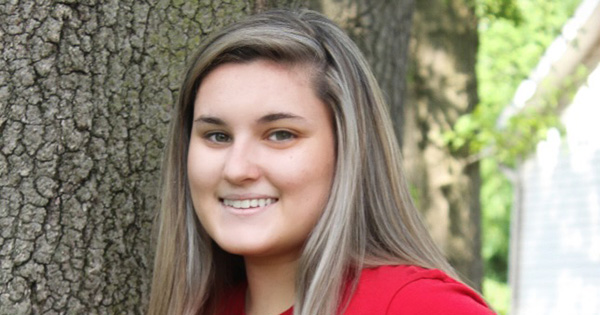 The recent graduate had already decided on playing basketball at Olivet, but her signing with the school was delayed due to the COVID-19 pandemic, which ended girls basketball in the state of Michigan in early March.

Rhodes said she felt good about her decision to play at Olivet.

“I chose Olivet College because it was the size that was comfortable for me, and the coaching staff and players that I met with all were very welcoming,” she said.

She also liked the school because of its academics.

“I plan on pursuing a psychology major in hopes of becoming a social worker in the future,” Rhodes said.

Olivet was 4-12 last season overall before sports was canceled and 1-15 in the MIAA, which recently decided to postpone fall sports. The league is looking at playing them in the spring.

Rhodes is no stranger to Olivet as another former Bobcat, Tammy Lee, is a recent graduate of the school and played on the women’s basketball team.

Despite no spring sports and not being able to work out with her new team over the summer, Rhodes has stayed active in preparation for the upcoming season, which begins in late November.

“During the pandemic, I’ve done a lot of workouts at home either in the driveway or with YouTube videos,” she said.