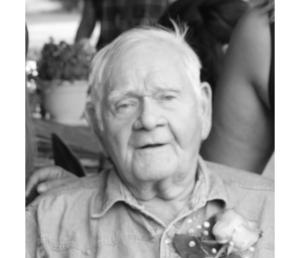 A celebration of life service will be at 2 p.m. graveside on Friday, July 31, 2020, at Riverside Cemetery with Pastor Boyd Saylor officiating. Memorial contributions in Bob’s name may be made to Hospice Care of Southwest Michigan. Those wishing to leave a message of condolence for the family may do so at clarkch.com.

Bob worked as a maintenance man for several years until his retirement working for National Motor Company in South Haven and Lee Memorial in Dowagiac. He coached Rocket Football for some time in Dowagiac.

In his spare time, he enjoyed fishing, hunting, working on cars and loved to travel and cook. Most of all he loved his family, especially his grandchildren who always called him “Grandpa Mort.” He will be greatly missed by all who knew him.