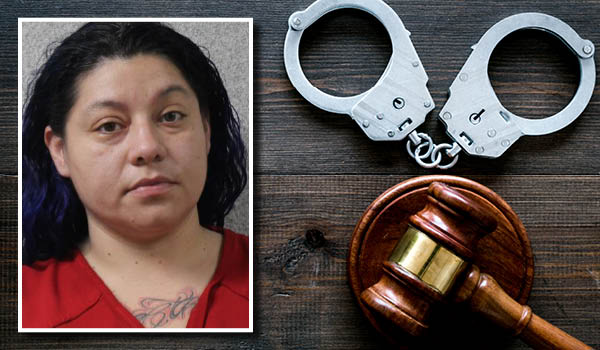 South Bend woman sentenced for embezzlement from a Niles senior

NILES – A South Bend woman was sentenced to jail and probation in Berrien County Trial Court for embezzling from a vulnerable adult five years ago.

Raquel Torres, 37, of South Bend, pleaded guilty to embezzlement of a vulnerable adult $1,000 to $20,000 and was sentenced to five years’ probation, 90 days in jail with credit for three days served and $25,000 restitution.

The incident occurred in 2015 when Torres worked for a company as a caregiver for an elderly Niles woman, who has since died. Torres used the victim’s information and credit cards to steal money from her. The restitution will be paid to the woman’s estate. The victim lived in the Missions East development in Niles Township.

Berrien County Trial Judge Sterling Schrock ordered that Torres have no contact with the victim’s family. She is not allowed to have authority over, access to or manage anyone else’s finances including her children’s.

“This is not behavior we can tolerate,” Judge Schrock said. “You don’t respect other people’s property.”

Defense attorney Lanny Fisher said his client has been upfront about what happened and has health issues. He acknowledged that Fisher has similar pending charges in Indiana.

In this case, charges that were dismissed as part of the plea agreement were one count of conducting a criminal enterprise, two counts of identity theft and one count of illegal use of a financial transaction device.

In another case, a Benton Harbor man was sentenced to probation for a May incident in Niles.

John Adam Davis III, 49, of Benton Harbor pleaded guilty to attempted resisting and obstructing police and two counts of indecent exposure and was sentenced to one year of probation, credit for four days already served and $965 in fines and costs.

The incident occurred May 3 on Sixth Street in the city of Niles.

Davis apologized for his actions and said he plans to deal with his substance abuse addiction.

“I never wanted any of this to happen, I’m sorry for what I’ve done,” he said. “I just want to get my life in order.”

Judge Schrock told Davis that he would have been sentenced to additional time in jail except for the current COVID-19 pandemic.

“Before the pandemic, you would have gone to jail, that’s the stage you’ve gotten yourself into,” he said.

“You have to show people you’ve changed,” he added. “There will be no tolerance, this is your only chance. If you come back with a probation violation, you’re going to jail for a long time.”