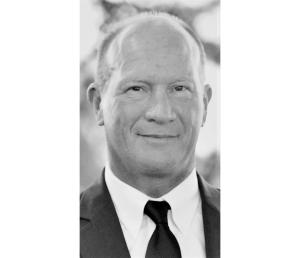 James “Jim” Richard Boepple, 62, of Edwardsburg, passed away on July 18, 2020, in his home, surrounded by loved ones, after an extended illness.

He was preceded in death by his mother, Jo-Ann Boepple.

Jim loved summer above all else. To Jim, a perfect day consisted of water, sun, grilling out, a win from the Cubs and good music, particularly The Beatles, which he would often play along to on his guitar.

He was a talented carpenter; it would be difficult to find a section of the village not containing a house that benefited from Jim’s skill. Most of all, Jim was proud of his girls — he was elated by the accomplishments of his daughters and continuously delighted by his grandchildren. He will be missed.

A celebration of life will be at a later date.