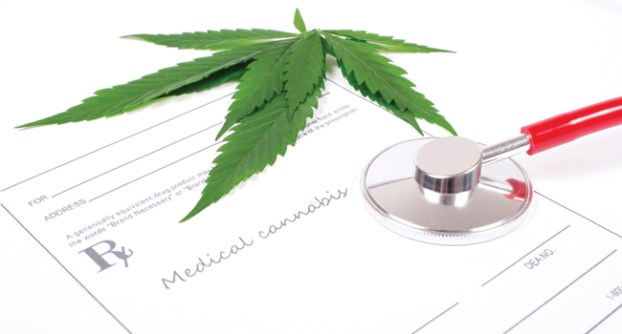 BUCHANAN — Another adult use medical marijuana retail business will be allowed in the city of Buchanan, but the decision was not unanimous.

Monday, Buchanan City commissioners approved amending the city’s adult use marijuana ordinance to expand the number of retail establishments from five to six on a 3-1 vote with one abstaining. Sean Denison voted no, and Mark Weedon abstained as he works for a marijuana business in the city.

The discrepancy between the city’s policy and the ordinance became apparent in recent months, Patzer and City Manager William Marx said. The city commission and planning commission had approved adult use permits for both Redbud Roots on Post Road and Pinnacle on East Front, although only one permit was left to give out before the ordinance amendment.

“I don’t want to expand retail dispensaries. It’s not really a good thing for the downtown,” Vigansky said. “We should be focused on grow and processing facilities. Expanding the number is wrong. Don’t do this. What keeps you from adding to the number again?”

“We don’t need any more,” she said. “A lot of us business owners live above our buildings and we shouldn’t have to live with this. You wouldn’t want it to be in your neighborhood or around your children and grandchildren. This isn’t benefitting our community. We shouldn’t have to live this way. You’re making decisions on our lives.”

Also at this week’s meeting, commissioners heard about plans for a community theater production in early August at the Buchanan Common.

Kelly Carlin, a longtime Tin Shop Theatre volunteer, said a production of “Into the Woods” is set for Aug. 5 to 9 outdoors at the Buchanan Common. Each night’s performance will start at 6:30 p.m. and is free and open to the public. Donations will be accepted.

Carlin said the Tin Shop staff are taking every precaution in light of the COVID-19 pandemic. Children in the production will be using face shields, wearing gloves and following whatever federal and state health guidelines that are in place. Audience members will have to wear masks and lines will be drawn on the grass to keep people 6 feet apart.

She described “Into the Woods” as having two parts with the first part a fairy tale mix-up and the second half a little darker and more “PG-13.”

The request to use the Common was approved unanimously by the commission. Commissioners praised Tin Shop organizers for organizing the production and calling it “something we desperately need in the community.”

NILES — In what has become its new normal, the Niles City Council met via Zoom Monday evening for its... read more