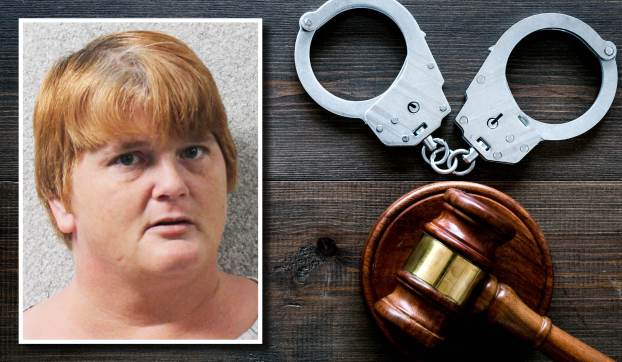 Christie Lynn Bates, 42, of Buchanan, pleaded guilty to attempted failing to register as a sex offender and was sentenced to two years’ probation, credit for seven days in jail already served, 60 days tether and $198 in fines and costs. She is ordered to continue mental health treatment and complete a jobs program.

She was also sentenced for violating her probation from a 2019 case. In that sentencing, her probation was revoked, and she was given credit for seven days in jail already served.

In the most recent incident, Bates failed to report that she had moved from her home.

Berrien County Trial Judge Sterling Schrock noted that Bates could have resolved her problems if she had made a phone call to her probation agent to let them know of her change in residences.

“Not doing what you should do is a mistake, you have to be respectful of the rules,” he said. “You know what you need to do.”

Bates has been on the Sex Offender Registry since 2010 when she was convicted of a misdemeanor charge of assault and battery reduced from criminal sexual conduct. The 2019 conviction was also for failing to report a change of address.

Norbert Machan, 34, of South Bend, pleaded guilty to use of methamphetamines as a second offense and was sentenced to two years’ probation, credit for four days in jail already served, tether and $598 in fines and costs. His license was suspended for 180 days.

He must also pay $260 for contempt of court for testing positive for methamphetamines while on bond. The original meth charge stems from a Jan. 31 incident in Niles.

Machan’s previous record includes a 2017 conviction for escape and 2010 and 2011 convictions for possession of marijuana.

Judge Schrock said Machan must find a place to live in Michigan if his probation cannot be transferred to Indiana.

NILES — A Niles summer tradition has been postponed until 2021. After months of research and discussion, the Four Flags... read more