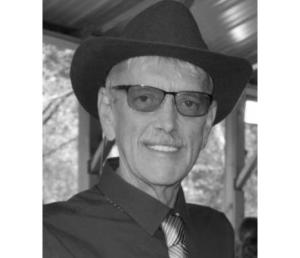 A private service will be at a later date. Memorial contributions in Jerry’s name, may be made to the Marie Yeager Cancer Center. Those wishing to leave a message of condolence for the family may do so at clarkch.com.

Jerry was known as a hard-working man, he worked for Dowagiac Daily News for nine years and also enjoyed farming. In his spare time, he loved wood working. Most of all he loved his family, especially his grandchildren, who were the light of his life.

He was preceded in death by his parents; and siblings, Mary Shepherd and Deborah Anderson.

Thomas A. Dazell, of Cassopolis