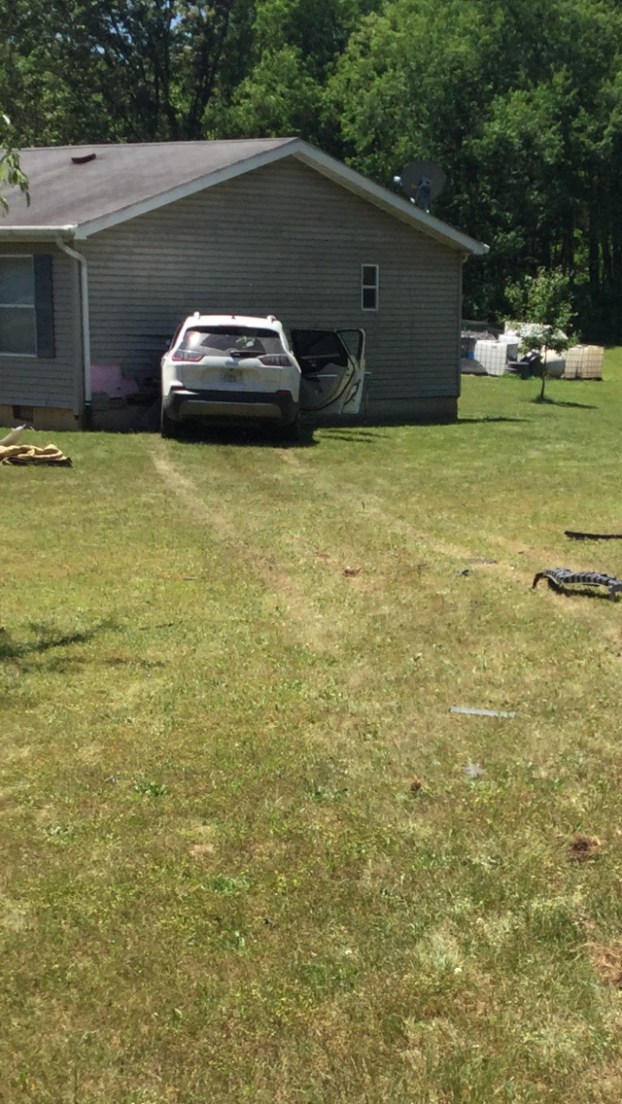 HOWARD TOWNSHIP – Five juveniles were injured and a home damaged in a Howard Township crash on Monday.

According to Cass County Sheriff Richard Behnke, officers were called to Thomson Road and Dick Street in Howard Township at 2:15 p.m., Monday.

A 17-year old male from Niles was eastbound on Thomson Road, when he lost control of his vehicle and ran off the road. The teenager drove into a residence where the homeowner, Carolyn Holloway, was outside when the vehicle struck her home.

No drugs or alcohol are suspected to be contributing factors to this crash, and seatbelts were worn, according to deputies.
The incident is still under investigation.

Howard Fire Department and SMCAS Ambulance assisted at the scene.

SOUTHWEST MICHIGAN — Michiganders looking for a plated meal and hospitality will finally have the opportunity to dine in-house again.... read more