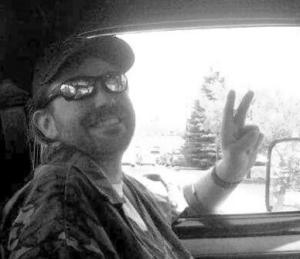 Kenny was born on April 30, 1974, in South Bend. He was raised by his paternal grandparents, Charles and Naomi Horner and graduated from Dunnellon High School in Dunnellon, Florida. Kenny loved being active indoors and out. He was the best drywall finisher in the area and absolutely loved working with his hands. When Kenny wasn’t working, he was probably on the lake. It didn’t matter what season it was. Kenny would be out fishing. He loved raising his two sons and enjoyed their company very much.

On Nov. 19, 2005, Kenny wed Tracey and the two blended their families. Kenny often said how lucky he was to find a wife and best friend in the same person.

He was preceded in death by his grandparents, Charles and Naomi Horner; father, Kenneth Horner Sr.; and his son, Trevor Horner.

A cook-out will be hosted this summer to celebrate Kenny’s life.