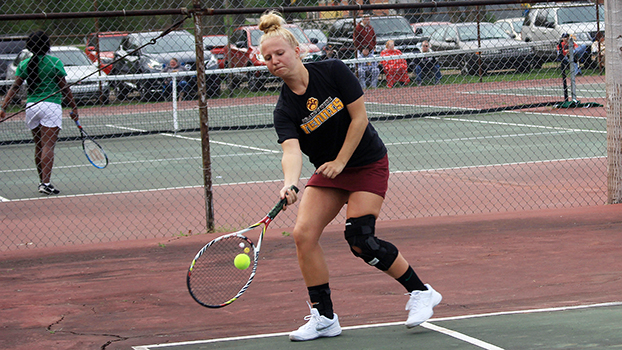 “This team once again has shown the type of outstanding student-athletes that Brandywine Schools produce every year by earning this well-deserved recognition,” Marazita said. “Coach [Rich] Robbins and myself are very fortunate to work with players who excel on the courts and in the classroom. While we know the team is disappointed in having their season canceled, they can certainly take pride in accomplishing this goal.”

The Bobcats, who had a team grade point average of 3.50, were led individually by senior Megan Schmidt and freshman Abbie Hubbard. Both have GPAs of 4.0. To qualify as a team, it must have a GPA of at least 3.25.