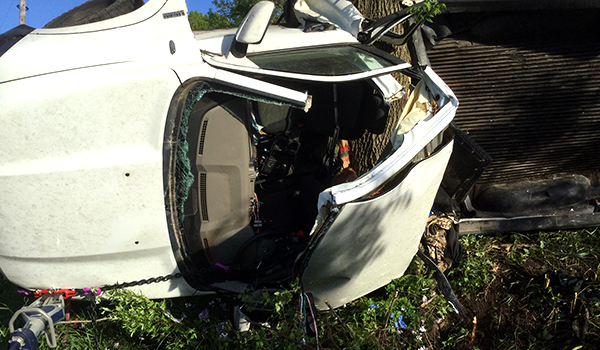 DOWAGIAC — A Dowagiac man was killed in a single-vehicle crash in Volinia Township early Saturday morning, according to the Cass County Sheriff’s Department.

The department was called to the scene on Church Street, east of Lawrence Road, at 6:18 a.m. Saturday after a driver, Austin Price, 21, of Dowagiac, reportedly lost control of his vehicle and flipped into a tree.

Inside Price’s car were Nicholas Carey, 22, of Dowagiac, and Michael Mortimore, 21, of Dowagiac. Mortimore was pronounced dead at the scene.

Price was airlifted to Bronson Hospital in Kalamazoo, and Carey was transported by ambulance to the same hospital.

All three occupants were trapped in the vehicle after the crash and had to be extricated from the vehicle.

Police said alcohol and drugs may have been factors in the crash.

CASSOPOLIS — While a new Cassopolis Village Municipal Complex and the streetscape project may be the big-ticket items in 2020,... read more