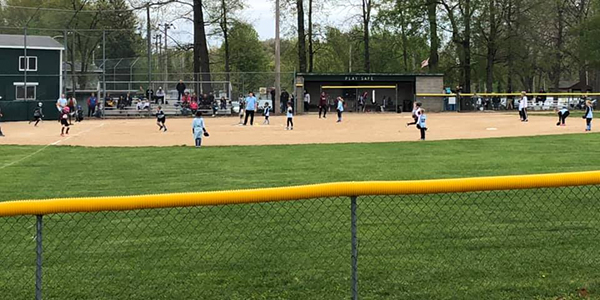 SOUTHWEST MICHIGAN — Several area youth sports leagues have decided to cancel their seasons as Michigan remains under its “Stay Home, Stay Safe” orders through at least May 28.

On Thursday morning, Michigan Gov. Gretchen Whitmer said she may extend those orders even though she announced more business openings and that non-essential medical personnel would return to work.

On May 16, the Niles-Brandywine Girls Softball Association announced through Facebook that it was canceling the 2020 season.

“We have watched and waited and have decided that is best to make a decision now,” said the posting on the league’s Facebook fan page. “We have several ideas that we are working on in terms of softball if/when it is deemed safe. In the meantime, we will be working on refunding registrations starting ASAP. Refunds will be for each player’s full amount minus $6 for electronic transactions. Please be patient as we work through refunds.”

Late Wednesday, the Cassopolis Little League announced that it would also be canceling the 2020 season.

The Dowagiac Youth Baseball and Softball Association has set a deadline of June 1 to announce whether or not it would try to have a season. Edwardsburg has not yet announced any update on its plans.

Howard Township Baseball has set a date of June 20 to decide whether or not it can still salvage a season. Brandywine Cal Ripken Baseball/Tee Ball has not made a final decision as of yet. It, too, had hoped to get the year under way by June 1.

The Greater Niles Baseball/Thomas Stadium confirmed Thursday morning it had not yet made a decision and was waiting to hear what the governor had to say about the stay-at-home order.

This is a developing story. Watch for updates at leaderpub.com and a complete story in the papers of Leader Publications as soon as plans are finalized.

NILES — New business is beginning to bloom in Niles once again. Businesses are now beginning to move forward with... read more