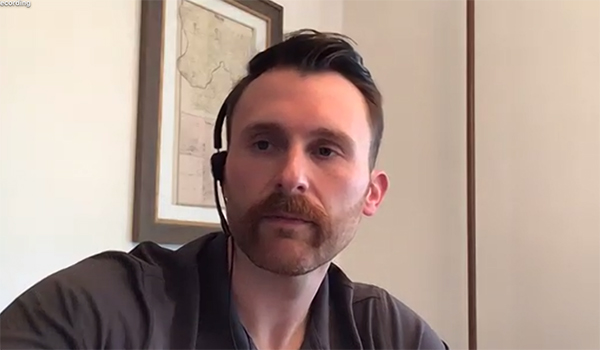 NILES— With Memorial Day landing on the regularly scheduled meeting time, Niles City Council moved its meeting up a week early to Monday evening.  Each member of the council was in attendance, and three items were discussed on the ity administrator’s report.

In what stirred the most discussion of the meeting, the city council was tasked with approving the Revolving Loan Fund loans to the city of Niles commercial businesses. The losses must be related to COVID-19, and the funds would be used for utility bill assistance for a maximum of three typical months of city of Niles utilities. The loan, interest free, would be due in 18 months and will be a part of the business’ city of Niles utility account. The cap for distribution of the loans sits at $100,000.

Council member Jessica Nelson, representing the fourth ward, asked for clarification on how the loans would be dispersed, and who might be held accountable if a business was not able to re-open after COVID-19 mandates were lifted due to the prolonged closures.

According to City Administrator Ric Huff, the loans are generally made out in the name of the business owner, rather than the business.

“I can tell you the revolving loan fund has sustained may defaults over the years,” Huff said.

“The one saving grace is that we are acquiring the monies loan to be put on the utility account,” Huff said. “Those monies do stay with the city, so to speak.”

“I support the concept of helping our downtown businesses, but I have concerns about us doing it prematurely,” DiCostanzo said.

Without a clear open date, he expressed that the loans could just prolong the inevitable closure of a business.

“I’m a little hesitant to commit these loans at this point in time until we know when businesses can open up and be sustainable,” he said.
The council voted to pass the motion for the Revolving Loan Fund, seven for, with DiCostanzo against.

The city council had another item to consider. The council voted all in favor to approve entering into an interconnection and local delivery agreement between American Electric Power Service Corporation, AEP Indiana Michigan Transmission Company, Inc. and the city of Niles. The vote allows the utility manager to sign the agreement.

“This particular agreement isn’t a purchase of power agreement,” Huff responded to inquiry about the agreement. A concern was raised that this agreement might prohibit the city of Niles from generating its own power, which was in a past contract.
“That contract expires at the end of the month, and the new contract will not have that provision in it,” Huff said.

The council authorized the city attorney to draft a purchase agreement for two property parcels, located at the 1600 block of Huron St. The parcels will be sold to Victoria Saxton for $1 each, plus attorney costs. The city’s attorney, Robert Landgraf, called for the transaction fees to be paid by the buyer as well, so to minimize the city’s financial involvement.