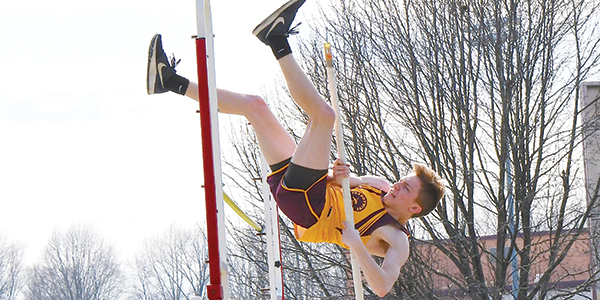 NILES — Last Friday, athletes from Brandywine and Buchanan would have participated in the Division 3 regional track meet.

Unfortunately for all those athletes, there was no meet to compete in as the Michigan High School Athletic Association was forced to cancel spring sports due to the COVID-19 pandemic.

Since no one was able to compete for all-conference honors at the league meet, BCS officials decided to name all its seniors first-team all-conference.

“This spring has been a very difficult one for our seniors,” said Brandywine coach Terry Borr. “I am glad our conference has stepped up to do this. We would have had several seniors coming out for track, some would have been new, some returning to the sport after taking a year or two off, and some that have been with us for a while.

“Nothing replaces the fun times we would have had together, and hopefully the accomplishments we would have had, but this is a great gesture by our conference. Our seniors will be missed. I wish them all the best of luck.” 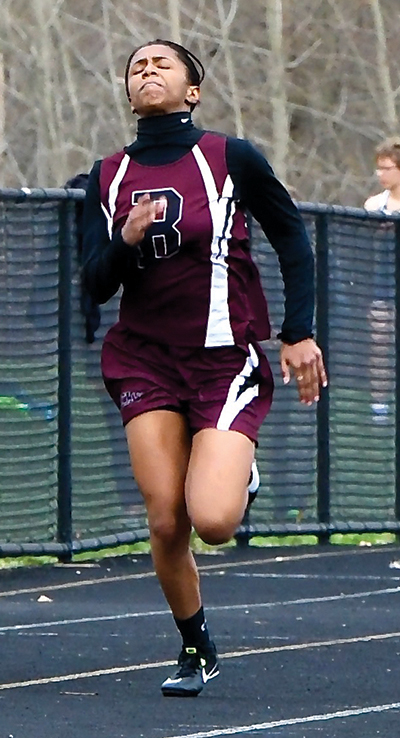 NILES — On Friday, a line of cars wrapped from the parking lot next to the Greater Niles Senior Center... read more