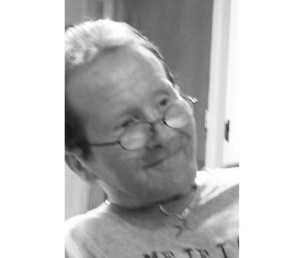 Russell was born on March 5, 1963, in Niles, to the late Richard Hart Sr. and Darlene Dodd.

He is also survived by numerous nieces, nephews and other extended family and friends.

While Russell had medical issues that ultimately confined him to a wheelchair, he was someone who in his younger years took full advantage of life and all it had to offer.

He enjoyed going to his grandniece’s softball games. Russell also enjoyed the time he was able to spend on holidays and outings with his niece Rishia.

In keeping with Russell’s wishes, cremation has taken place.

Arrangements have been made at Halbritter Wickens Funeral Home 615 E. Main St., Niles.